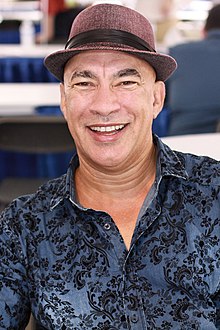 ICEBOX 1. To The Gladiator in the Rogue Arena Gladiator, whose steely prowess is in service To a rogue arena, A sullying Caesar, With-us-or-against-us strongman, Confess: are they daunting beasts… 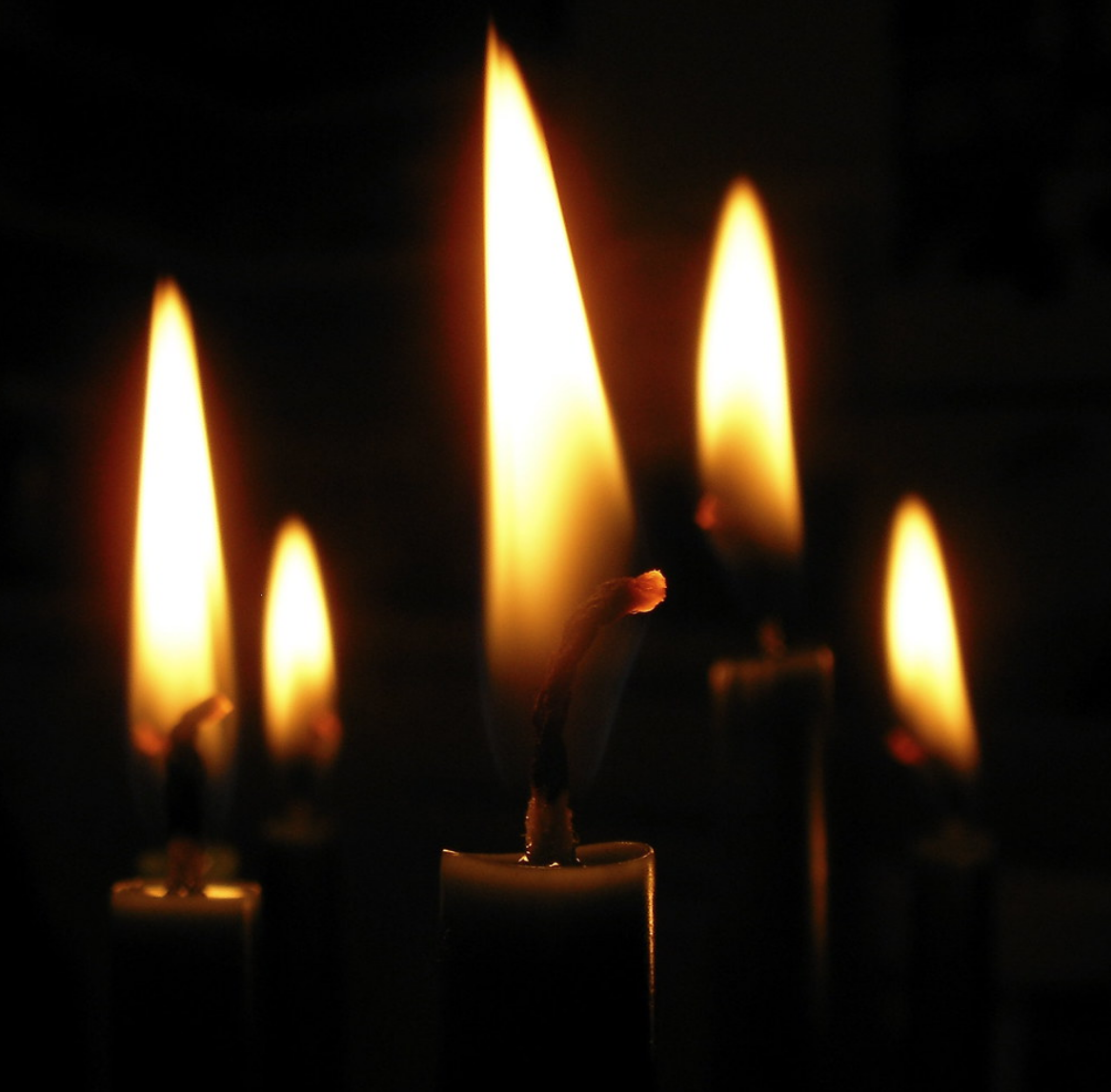 Poems of the Spirit: a selection of poems, edited by Luke Hankins

I love how poems of the spirit insist on what is perennial in us, beyond the immediate social and political contexts we find ourselves in. As Kwame Dawes writes in… 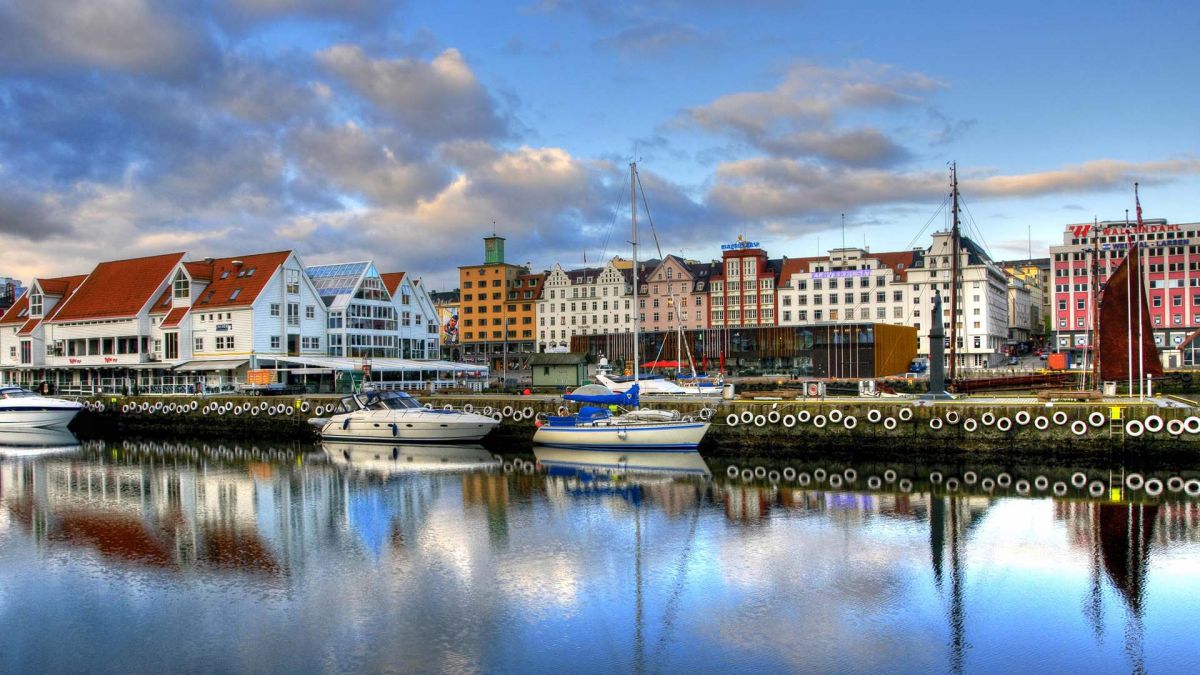 Unafraid of Magic: Two Norwegian Poets We inherit from antiquity the image of the poet as bard and storyteller—one who sings, or sang, the narratives of the tribe, preserving the… 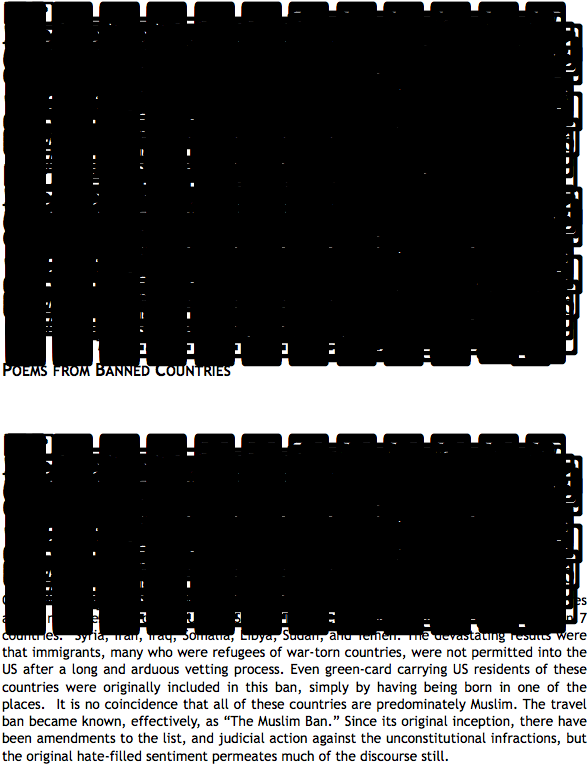 On January 27th of 2017, President Trump issued one of his first major immigration directives as the new President of the United States. The executive order imposed a travel ban on 7 countries: Syria, Iran, Iraq, Somalia, Libya, Sudan, and Yemen. The devastating results were that immigrants, many who were refugees of war-torn countries, were not permitted into the US after a long and arduous vetting process. Even green-card carrying US residents of these countries were originally included in this ban, simply by having being born in one of the places. It is no coincidence that all of these countries are predominately Muslim. The travel ban became known, effectively, as “The Muslim Ban.” Since its original inception, there have been amendments to the list, and judicial action against the unconstitutional infractions, but the original hate-filled sentiment permeates much of the discourse still. 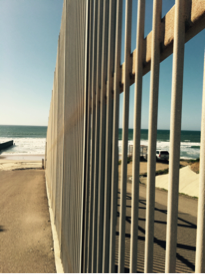 Forum: Poets and Borders Editor’s Note: On January 25, 2017 Donald Trump signed an executive order for the construction of the border wall. As many of us protest against yet…